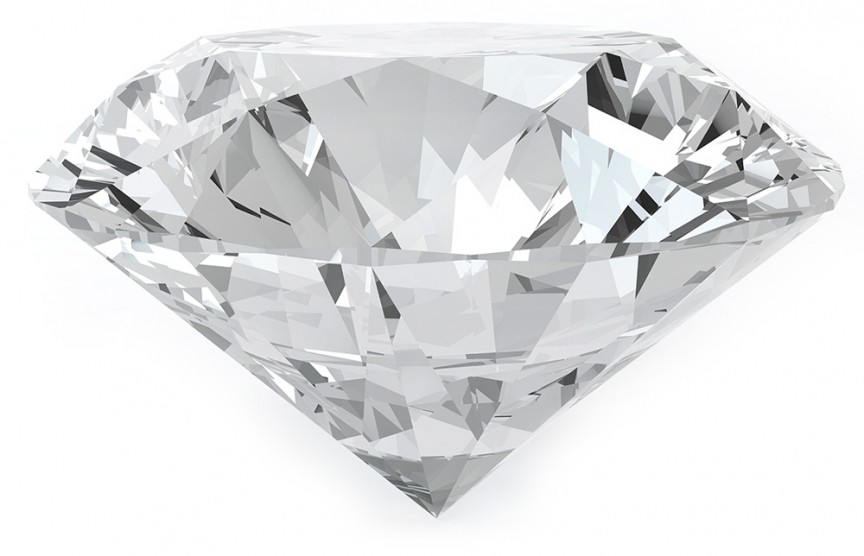 Since 2006, there have been a lot of changes to UK pensions and especially the terminology, Flexi-access drawdown and the Uncrystallised Funds Pension Lump Sum are examples.

April 2015 introduced the latest terms and so let’s look at them in more detail.

In a nutshell, this allowed people to access their pensions without having to take a regular income  via drawdown or buy an annuity. Before April 2015 accessing an Uncrystallised Funds Pension Lump Sum could have led to large tax bills!

Basically, this allows full access to the untouched part of a pension ( if over 55 ), provided the pension company offers it. If not, advice on an alternative scheme would be required.

How is an Uncrystallised Funds Pension Lump Sum taxed now?

From 6th April 2015, if a client wants to access some or all of their money purchase pensions savings without designating funds as available for drawdown or buying an annuity , then UFPLS allows this

Note the tax on the lump sum and residual 75% will depend on the Double Tax Treaty with the UK and the residency of the investor.

By utilizing the new Flexi-access Drawdown Pension, someone can crystallise their pension fund and take 25% of the pension fund as a Pension Commencement Lump Sum (PCLS)- possibly tax free.

The other 75% remains invested. Now, the investor can draw as much or as little of the crystallised fund as they desire (no limits as before ). Withdrawals can be taken as a regular income stream, or one or more lump sums. Income tax will be chargeable on any withdrawals, at the pensionholders’ marginal rate in the year of withdrawal.

The answer depends on your circumstances. A good adviser will consider both with the target of achieving the most cost effective, tax efficient way to provide the income their client needs in retirement.

Only those QROPS  based in the EU. Fees, tax and residency need to be taken into account before an expat moves from this extremely generous and flexible new UK regime.

Chris is an expat who writes blogs and articles to simplify and explain some of the financial issues that affect UK expats. Subjects include; hot topics, regulation and the ever-changing world of finance.