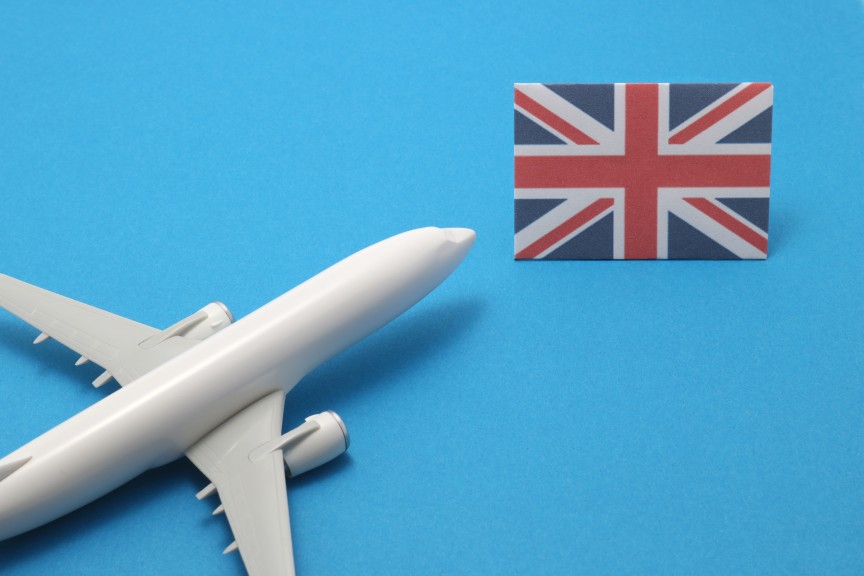 Many expats were encouraged to transfer their pensions because of this LTA. This was only likely to be good advice is there was a real and present danger of the expat’s pension exceeding the LTA. In practice, many will have transferred for this reason but the would never have been an issue as the funds would not get close to the LTA.

What about those for whom the Lifetime Allowance ( LTA  ) is a real issue?

Welcome to the Lifetime allowance enhancement factor.The purpose of the Recognised Overseas Scheme Transfer Factor as set out in here Protection from LTA charge

It is to prevent the same pension money being tested twice for LTA purposes. At its simplest, see below an example of how we see the Transfer Factor works: –

The non-resident individual’s lifetime allowance enhancement factor is available to individuals who after 5th April 2006 have been a ‘relevant overseas individual’ at any point in an ‘active membership period’ of a registered pension scheme.

An individual will be a relevant overseas individual for a tax year if they:

An individual’s active membership period of a scheme is the period between:

The individual’s non-residence factor is calculated in accordance with Sections 222 and 223 of the Act. The exact form of the calculation depends on the type of scheme (defined benefit, etc) of which the individual is a member.

The transfer factor is the value of the assets transferred, less the relevant relievable amount, divided by the standard lifetime allowance as at the date of the transfer. The relevant relievable amount is broadly that portion of the transfer that has not benefited from UK tax relief after 5th April 2006, and is calculated in accordance with Sections 225 and 226 of the Act. It is calculated in respect of the period in which the member was not a ‘relevant overseas individual’ but which was part of the ‘overseas arrangement active membership period’.

Individuals who wish to take advantage of either the recognised overseas scheme transfer factor or the non-resident individual’s lifetime allowance enhancement factor must notify HMRC within prescribed time limits.

The transfer will not be an unauthorised payment, nor will it constitute a benefit crystallisation event. Consequently, when the member later takes benefits relating to the transfer from the registered pension scheme they will need to be tested against the member’s lifetime allowance.

Her enhanced LTA would be the standard LTA multiplied by a factor of 2 (1+1).

If later in the same year she decides to take all of her benefits from her new SIPP then her enhanced LTA would be £2,000,000. She has already used 100% of the standard LTA under BCE8 (£1,000,000), which would leave £1,000,000 of enhanced LTA to be used under the new BCE. This means that the QROPS transfer value is covered by the transfer factor, thus preventing the transfer being subject to an LTA charge.

This blog should not be seen as advice and tax advice would be needed should an expat return to the UK apply for this LTA enhancement factor. Once back in the UK, the pension comes under HMRC tax rules for UK tax residents.

Nevertheless, many returning expats with a pension in a QROPS should seriously consider bringing the pension back to the UK for the advantages listed in this blog and a previous one Returning to the UK .

Chris is an expat who writes blogs and articles to simplify and explain some of the financial issues that affect UK expats. Subjects include; hot topics, regulation and the ever-changing world of finance.